Following an instruction to assess the woodland and create an interim 5 year and budget Nicholsons were instructed to proceed with the creation of a Woodland Management Plan. 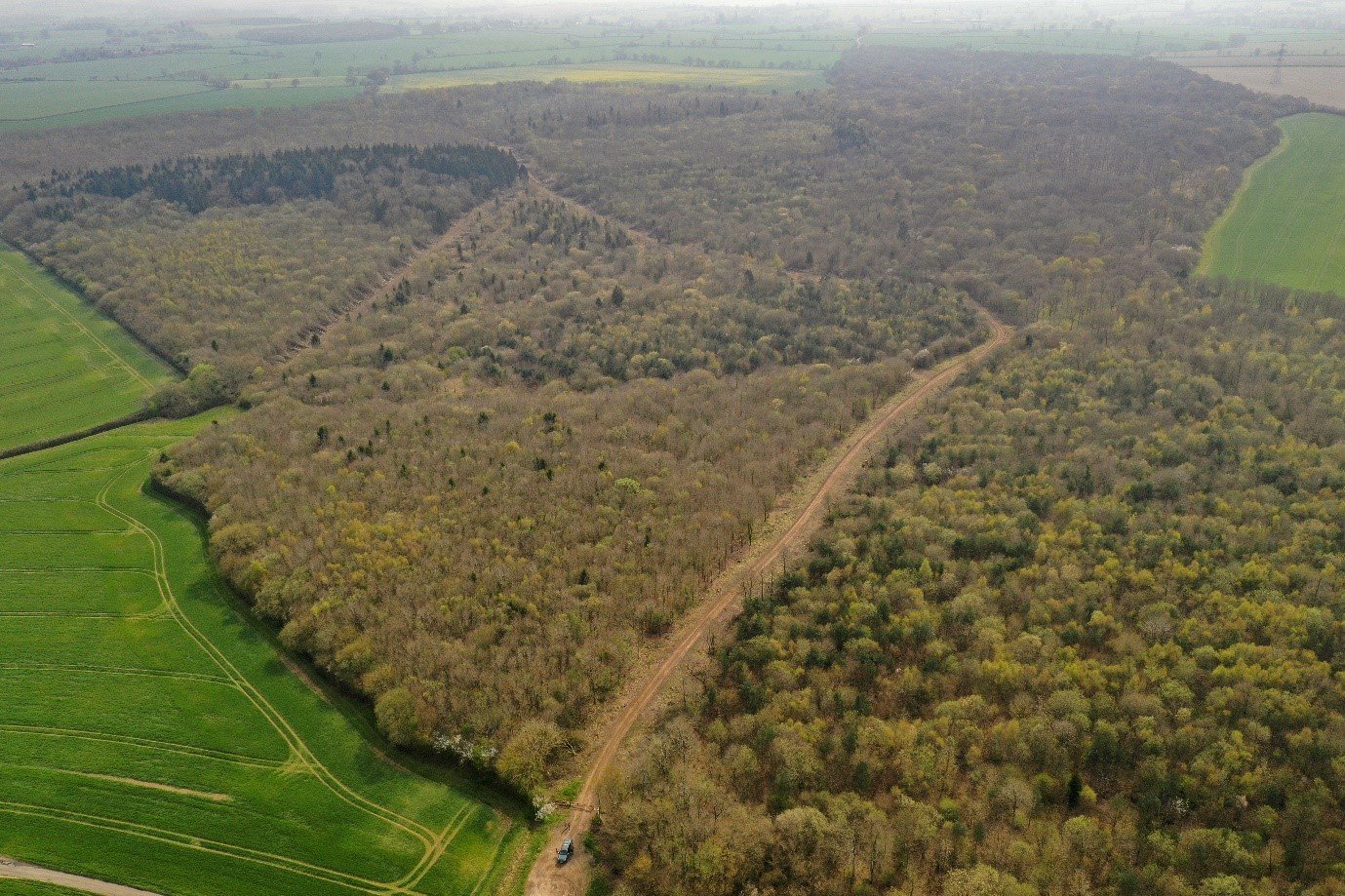 Grants are available for the compilation of the  Woodland Management Plan. Each area of woodland was walked and assessed and described in detail with a proposed treatment.

The Woodland Management Plan is compiled using a standard Forestry Commission template. During the planning process, significant investigations are carried out to ascertain, for example,  any land designations and environmental considerations. Wicken wood is primarily Ancient and Semi-Natural Woodland and a Planted Ancient Woodland Site. Mapping of the woodland is essential.

The main discovery within Wicken wood was that it had been very neglected for many years; this was a ‘’woodland restoration project’’

Following approval of the Woodland Management Plan; budgets were compiled and with full approval form the client the work could begin.

The rides were in a dreadful state and almost impassable. The first job was to open the rides up with both machinery and men with chainsaws. This would facilitate enhanced access and create an enhanced habitat for wildlife 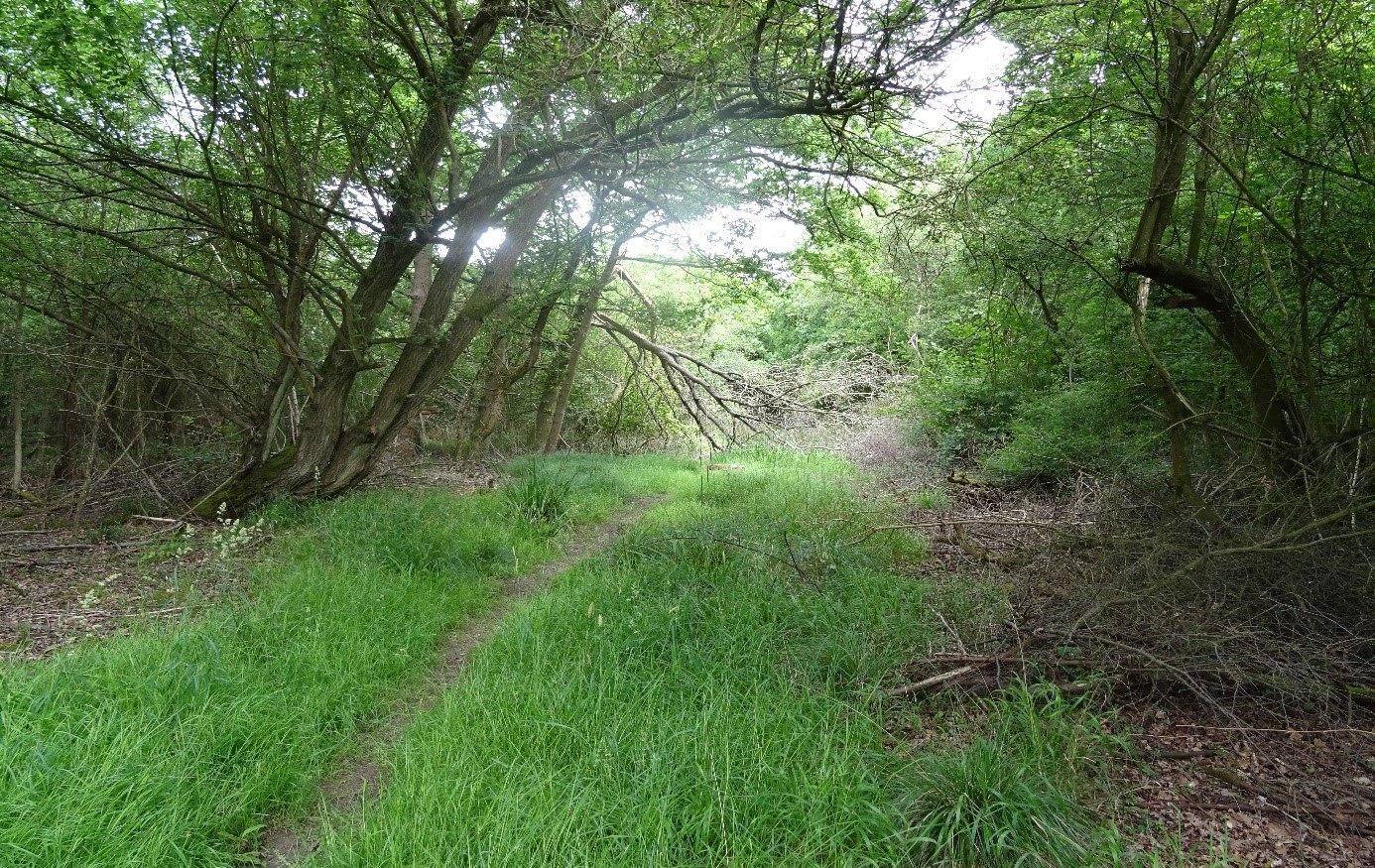 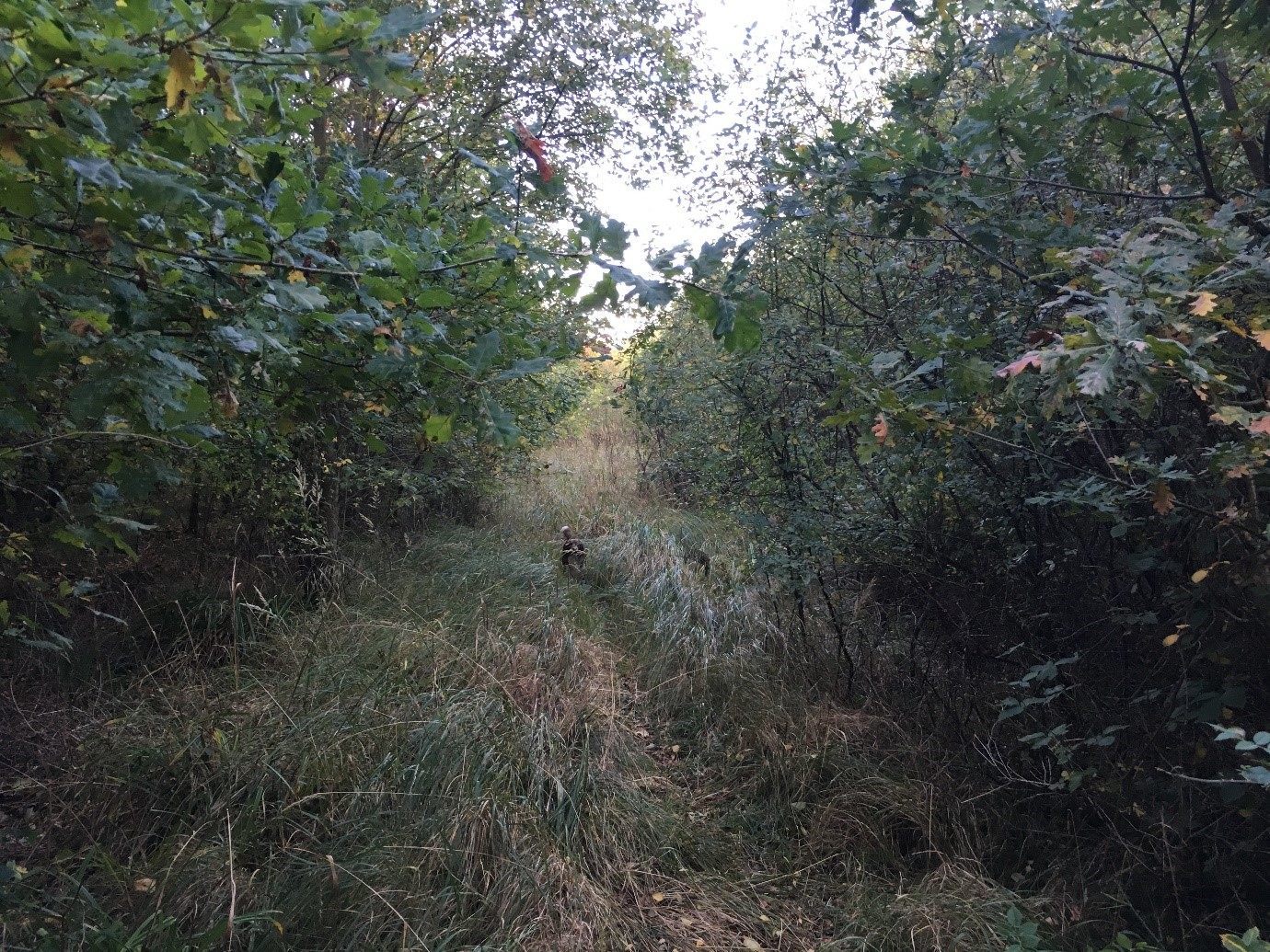 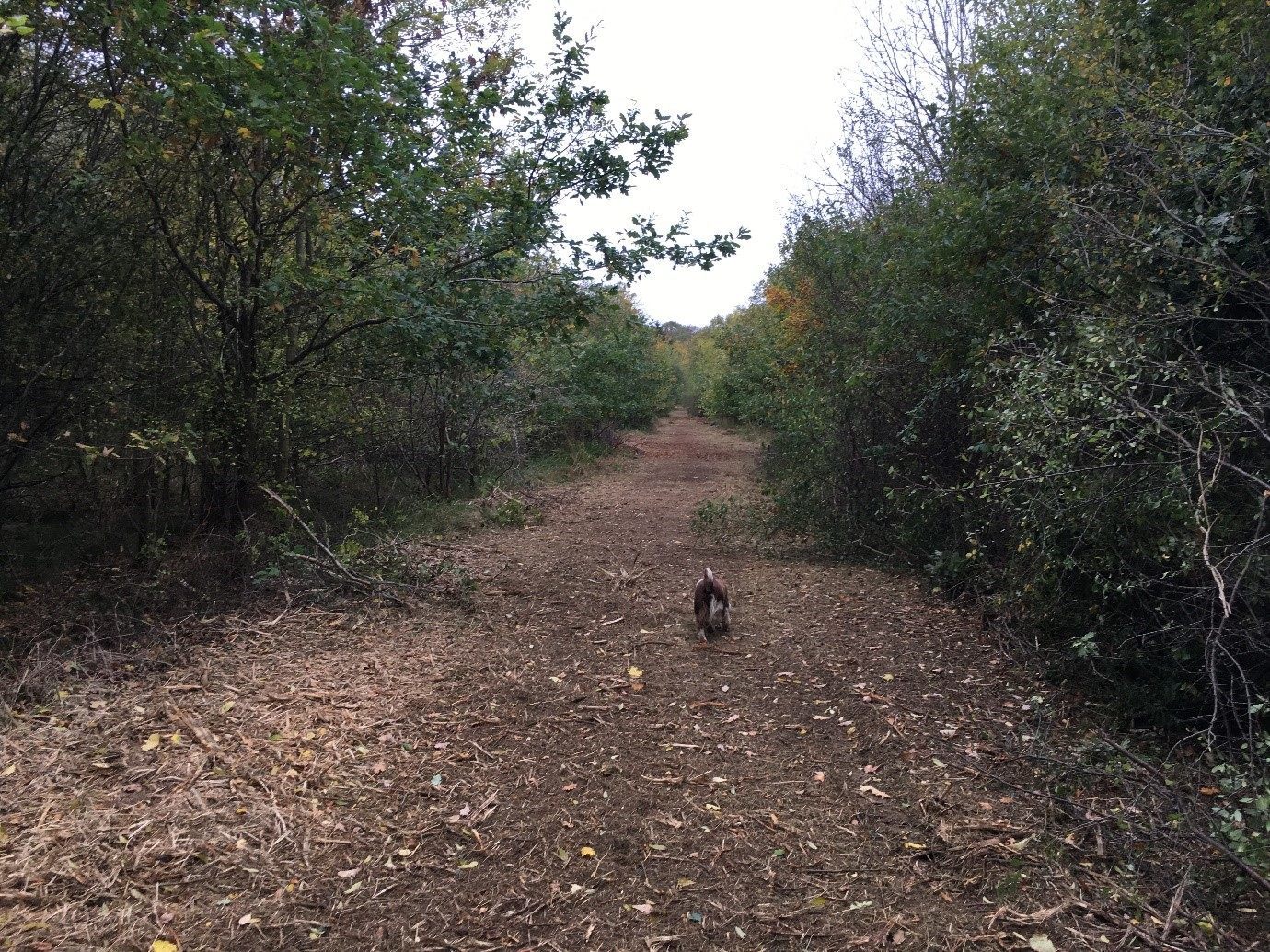 This was followed by further ride widening using purpose-built forestry shears. This operation will allow the rides’ sides to develop and encourage a greater range of flora and fauna. The woodland is currently home to the locally rare wood white; it is hoped that this work will enhance breeding numbers located within the wood

Due to recent neglect, much of the woodland had been squirrel damaged, had been over taken with broadleaved scrub particularly willow and is also suffering from ash die-back.

We had to do some serious works so clear felling of the worst areas began.

Once the felling is complete all the scrub trees will be harvested from site and turned into chipwood for fuel, firewood and saw logs.

Change can be difficult to accept when woodland shave not been managed for a while. we have erected gates, stiles and signage. We have reacted to locals concerns and have established the ‘’Friends of Wicken Wood’’ (FoWW )with a special page on the Nicholsons website. Picture and comments from the FoWW van be posted once approved.

We at Nicholsons welcome the interaction of the local community.

This is where we are at

Once the felling is complete and fences have been erected to exclude deer, the planting of mixed native broadleaves including oak, lime, alder and wild service tree will commence 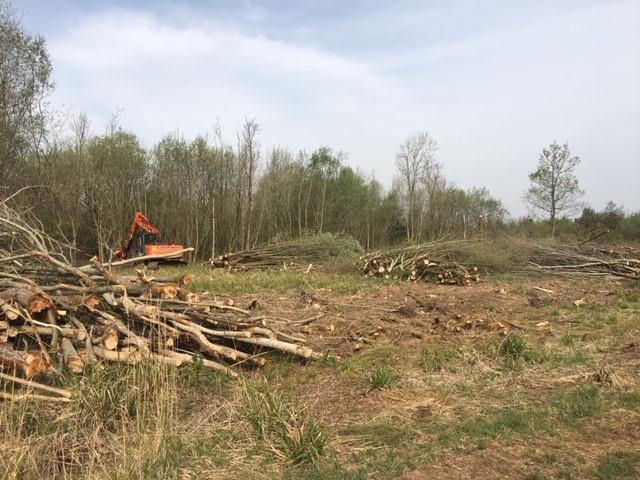 Would you like to receive our fortnightly newsletter, featuring gardening advice articles, style blogs and deals? Sign up here!