Woodlands & Trees in the Cotswolds – preparations for 2050

If you were told that by 2050 the Cotswolds would experience average temperatures similar to the central and south of France – would you believe it?

And that is what official guidance from the Forestry Commission and Forest Research is telling us to expect.  Yes, a northerly shift in temperatures of two to five degrees latitude south and that is a prospect the whole of the UK faces.

The implication of this on trees and woodlands is that we need them to be resilient, and that requires consideration and preparation.  That means management planning and action needs to be taken with some urgency. This matter is something the Forestry Commission are taking quite seriously on their own land – particularly in terms of species selection, and you can find their in-house guidance right here.  This information is freely available and useable by the public and private sector. They have gone to the extent of developing decision support tools with Forest Research to help landowners understand the implications of climate change on species selection, based on a range of criteria which you can fine-tune to your situation. 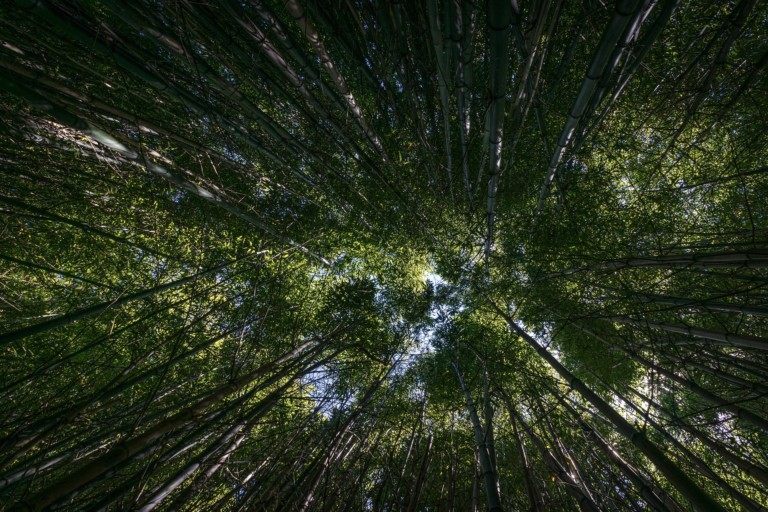 The key issue we’re working towards in discussing this matter is the building up of resilience in our trees and woods. This requires healthy trees and woodlands which will be able to cope with change, but also the planting of trees which already have adaptation built in.  And what exactly is tree health? Tree health relates to the ability of trees to grow to their potential, and not becoming suppressed or diminished by pests and diseases, lack of space and light, soil or weather conditions in the main.

So what can we control and how do we prepare in the Cotswolds?

The predicted rate of change is our wake up call. 34 years away  (2050) is not a long time period to prepare for, and so the plan for woodlands must be a realistic and well grounded. There is much more which could be discussed here, and much more information out there to read and absorb, but the basic message is simple.  It’s time to plan and act.

Colin Finlay has been managing and creating new woodlands with Nicholsons since 2010.  With a background in biodiversity, and the more mundane sounding grants & regulations with the Forestry Commission, his natural incline is to make woodland management approachable and understandable.  The enjoyment comes in supporting landowners; not just in terms of day to day management, but also making meaningful improvements to their woodlands through conservation and diversification projects.