Hang on to summer. It’s meteorologists who would have us believe it is autumn. They divide the year equally into four seasons, making September 1st the start of autumn. Astronomers define the season by the length of the day, the equinox being when the hours of daylight and darkness are in balance. This makes the beginning of autumn September 23rd. Every cloud has a silver lining.

Borders can still be full of colour and backlit by sunlight at this time of year. The golden yellow flowers of Rudbeckia harmonise well with the purple-mauves of Aster. The centres of aster flowers match the yellow of the larger Rudbeckia flowers.

A great plant for this time of year is Sedum. Their attractive, usually pink, flowers are clustered together in jewel-like umbels that make landing pads for bees. I counted twelve bumble bees and honey bees on one Sedum x telephium ‘Matrona’ this mid-September weekend. The flower heads will continue to add a sculptural feel as they darken into winter, catching the frost that highlights the spider webs draped from them. Sedums are easy to grow, given a sunny and well-drained position.

Dahlias will provide colour right up to the first frosts. Deadhead avidly to prolong flowering. They look good in pots but I think they look their best in borders when combined with repeat-flowering roses, salvias, and even hydrangeas. A dark red dahlia, such as ‘Arabian Night’ or ‘Karma Choc’, looks wonderful paired with the frothy white flowers and bright green leaves of Hydrangea arborescens ‘Annabelle’. Contrasting colours and flower-forms in Dahlias are often effective – a cactus-flowered type planted with a pom-pom form for example. Dahlias vary in height, so take this into account too, as taller varieties will need robust support.

Cyclamen hederifolium is an exquisite little plant which, carpeting the ground with clear pink or white flowers, seems to dispel thoughts of winter. They are corms that are easy to grow, in shade or partial shade, and will cheerfully seed themselves around. A similar pink can be seen in varieties of Nerine bowdenii, a South African bulb. These flower into late autumn, well into November and even December in some places, and lift the spirits on gloomy days. Nerine bowdenii needs a sunny sheltered spot with sharply drained soil. Other varieties of Nerine are more tender but are ideal to grow in a conservatory or greenhouse. They are a plant that very definitely say “hello”.

While enjoying this late summer display we can be actively increasing stock of early-summer flowering perennials by division. Every four years or so, when the centre of the plant has become woody and the flowering has diminished, dig out the whole plant and divide into pieces, choosing the youngest, most vigorous growth. Two forks can be used back-to-back to prise the plant apart. Alternatively, a clean chop with a spade won’t do any harm to the plant. Before replanting, fork a generous amount of garden compost into the hole, (or failing that, blood, fish & bone) ensuring that the base of the hole isn’t compacted. Then replant the newly separated plants evenly spaced apart, firm them in, and water.

As a general rule late-summer/autumn division is advised for perennials which flower before late June, such as bearded iris (Iris germanica) and Delphinium. Late summer flowering perennials are best divided in spring, as are grasses, which hate being diminished before the coldness and wetness of winter. Peonies don’t respond well to division. 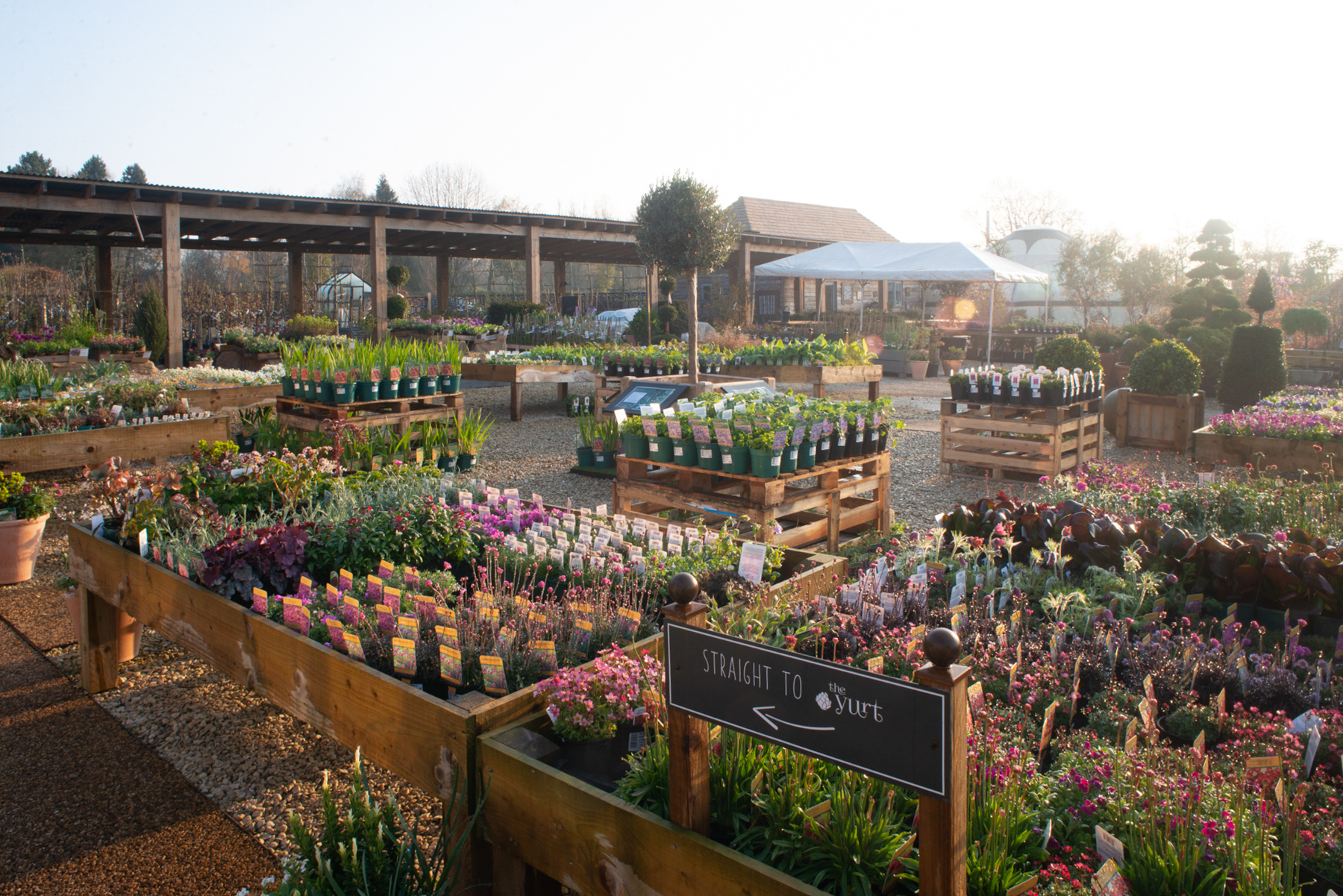 Undeniably, the mornings are cooler and there is heavy dew on the ground. Grass is still growing but the timing of mowing may have to be altered to the driest part of the day. If lawn mowing is confounded by rain, then edging the grass alone will give a ‘finished’ appearance.

Collect seeds from plants such as poppies (Papaver spp.) and Cerinthe major ‘Purpurascens’, remembering that seedlings from hybrid plants will vary hugely. Make sure to collect them when they have ripened and, if in any doubt, tie a bag over the flower stem to catch them. Seeds, like this fleeting time of year, need catching when the time is ripe.

Would you like to receive our fortnightly newsletter, featuring gardening advice articles, style blogs and deals? Sign up here!