Skip to content
Previous Next
Our Approach to CDM

Our Approach to CDM

The 2015 revision of the Construction (Design and Management) (CDM) Regulations 2007 brought much confusion to the landscaping industry. Four years on, and CDM is still regarded with some trepidation and unease. Though competent companies undertaking construction are most likely meeting the requirements of all the regulations through their general health and safety practice, for the safety of clients, designers and contractors, it is paramount that the approach is standardised across the industry.

Earlier this year, we sent our Design Studio Manager and one of our Contracts Managers to a course run by the Society of Garden Designers, to unravel the mystery and ensure that we, as a company, were meeting the CDM regulations across all our projects. 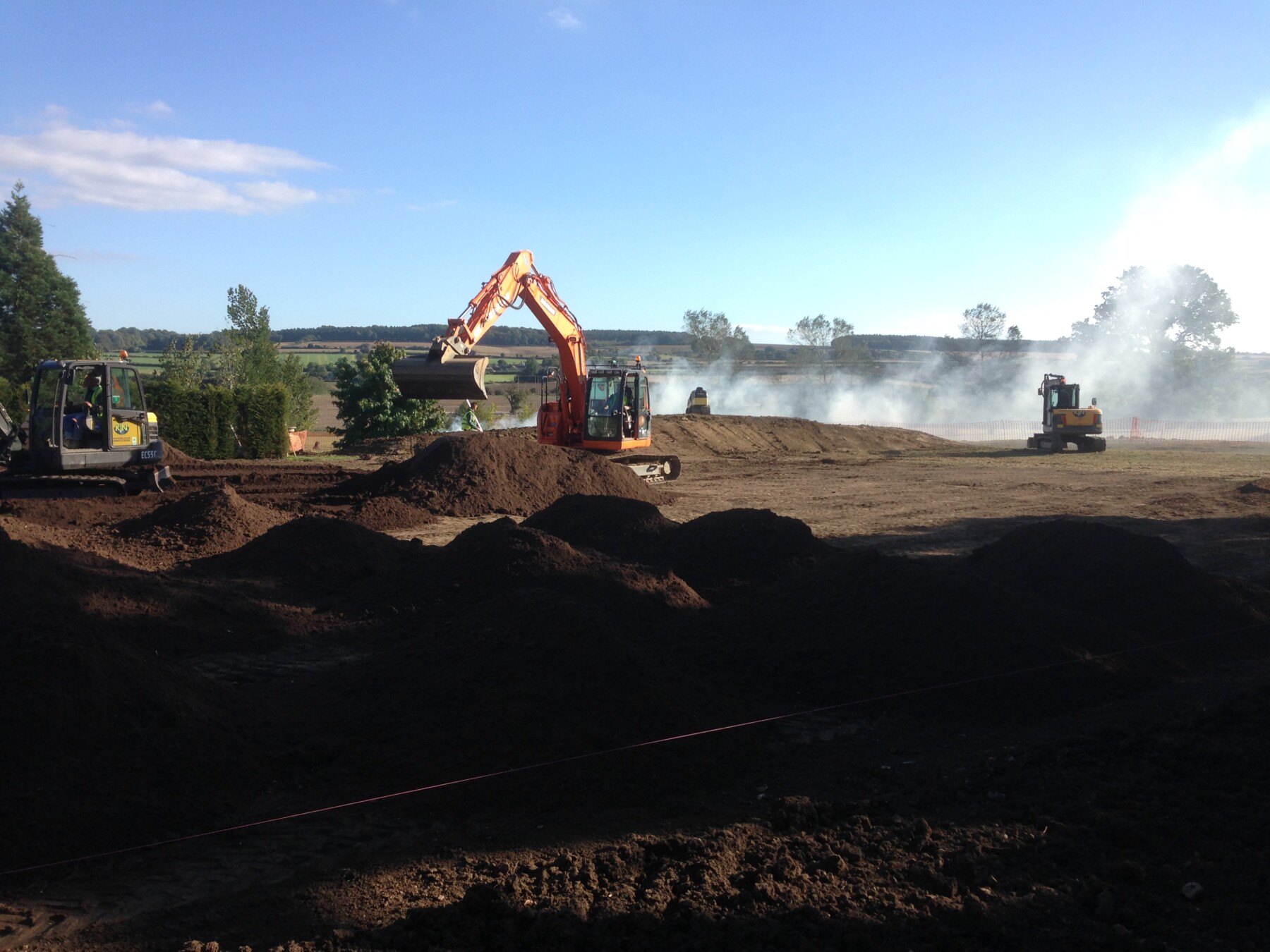 The emphasis of the Construction (Design and Management) Regulations 2015 is on planning and management throughout construction projects, with health and safety considerations at the heart of project development.

There has been a downward trend in the rate of fatal injuries since the first CDM regulations in 1994. One of the HSE key objectives for the revised CDM in 2015 was to embed the existing principles of CDM at the smaller end of the industry where the majority of accidents occur.

Under CDM (2015), those involved with a construction project adopt legal duties. The roles of client, Designer and Contractor are automatically assumed, and a Principal Designer and Principal Contractor must be appointed by the client in writing if more than one contractor or designer is contributing to the construction project. There is also scope for confusion as duties assigned to the client may be assumed by the contractor.

The intent, purpose and general structure of CDM 2007 was considered fit for purpose, however problems arose in the form of legal interpretation, bureaucracy and the lengthy assessments required. There was also a lack of consideration during the pre-construction phase, at which time hazards could have been “designed out”.

Key changes included greater responsibility on the client, domestic client exemption removed, CDMC role removed and Principal Designer role created, a Construction Phase Plan to be required on every construction project, and a Principal Designer and Contractor needing to be appointed based on number of contractors involved in project. 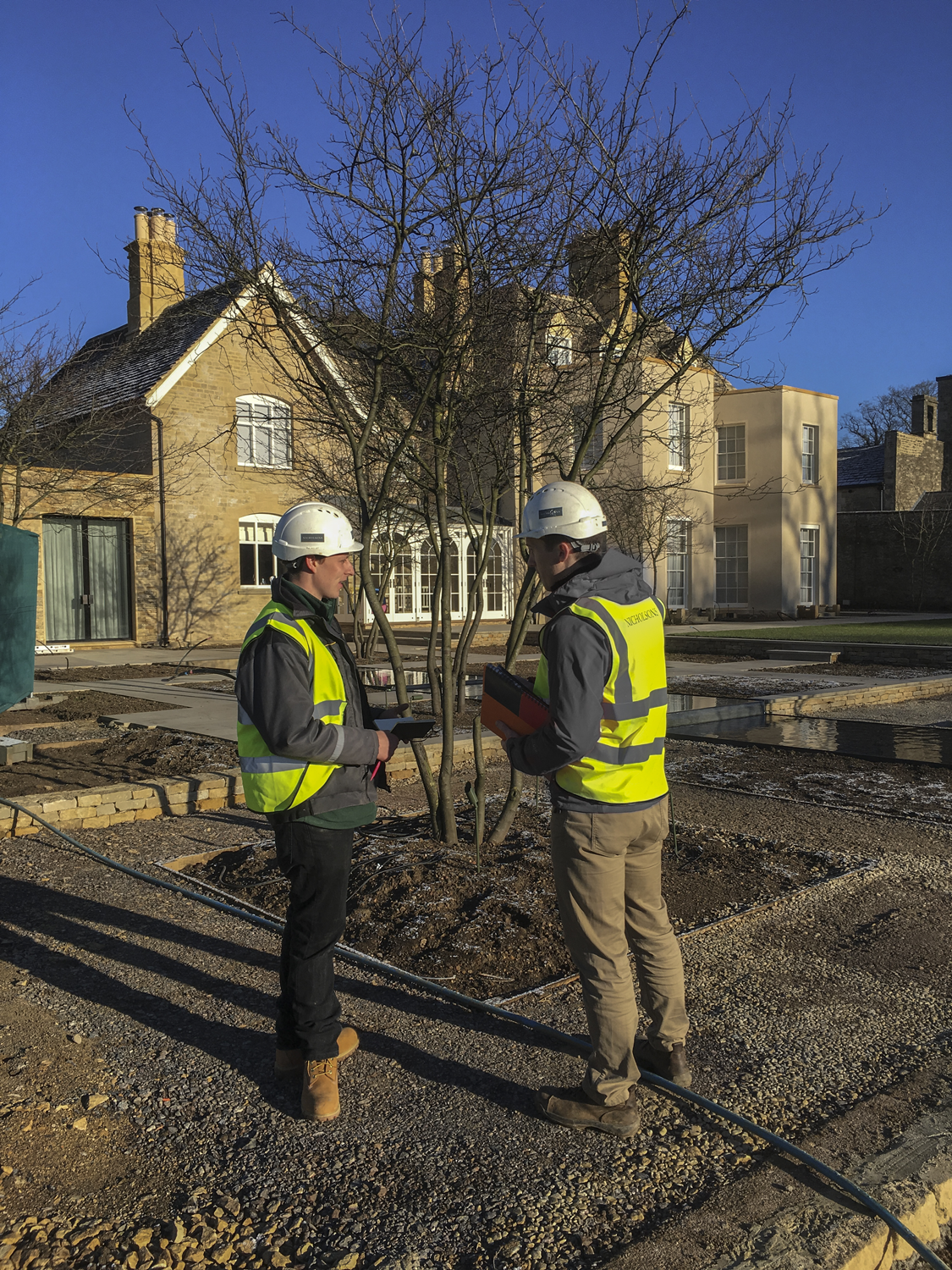 When does CDM apply? 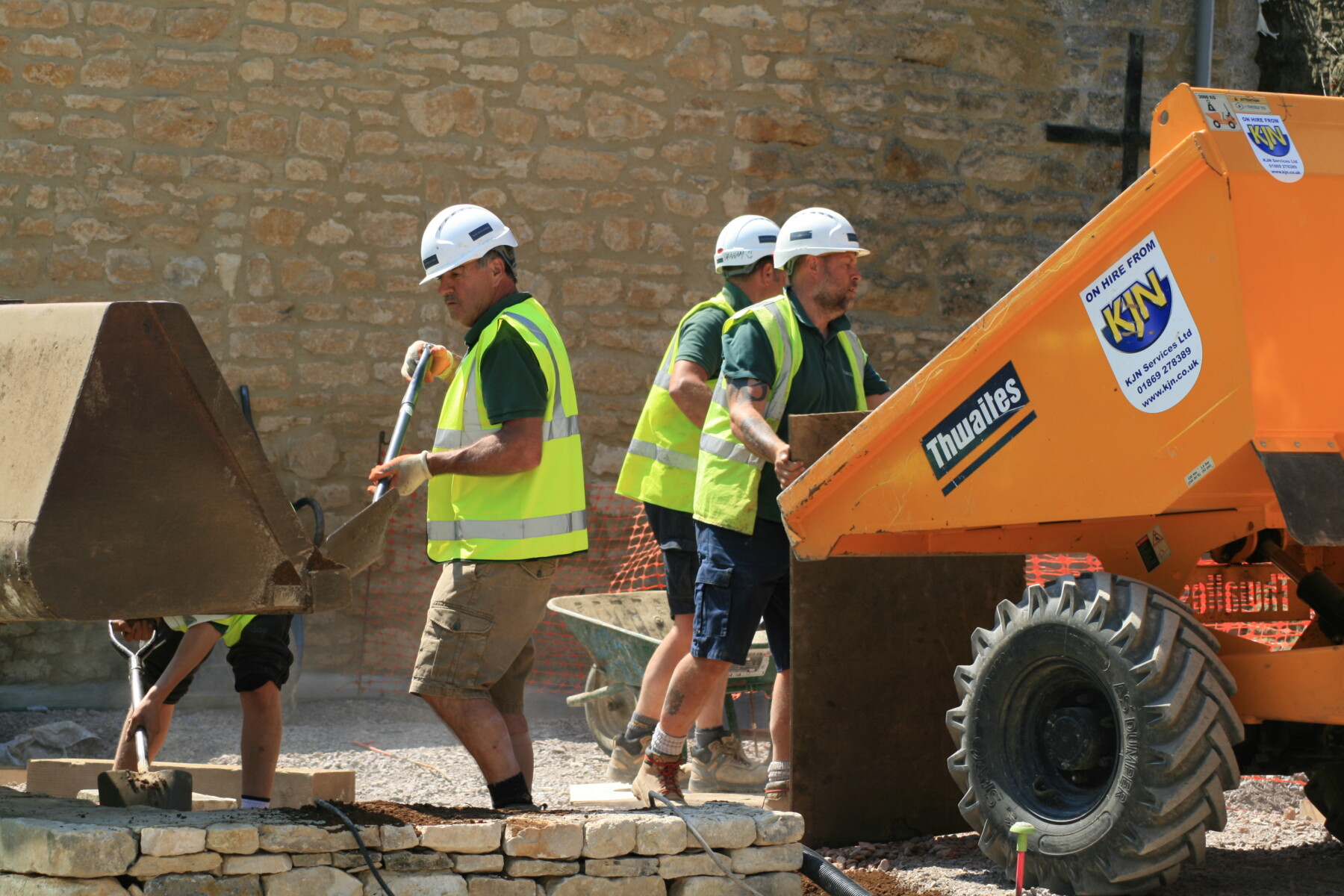 If planned construction work will last more than 30 working days, involve more than 20 workers at any one time or any projects where the work exceeds 500 individual worker days, the project is notifiable to the HSE. For any notifiable projects, the client must give notice in writing to the HSE as soon as is practicable before the construction phase begins, using an online F10 form. In reality, this duty is often assumed by the Principal Contractor.

With so much to consider, it’s easy to see why CDM can make construction companies anxious. However, our findings were – almost entirely – that we were already following the regulations of CDM within our own company due diligence and Health and Safety practice. Our team members who attended the SGD course have worked with all departments to ensure the information has been shared accurately across the board, and will be regularly reviewing our company approach to CDM to ensure we remain consistent and lawful across all Nicholsons projects.