Why We Must Learn to Love Weeds

A few weeks ago, I outlined the negative effects of weeds and what they can do to our newly planted trees, hedges and borders. However, it is important to consider how and why these plants have come to grow in our gardens, and to share some insight as to when weeds can actually be beneficial. 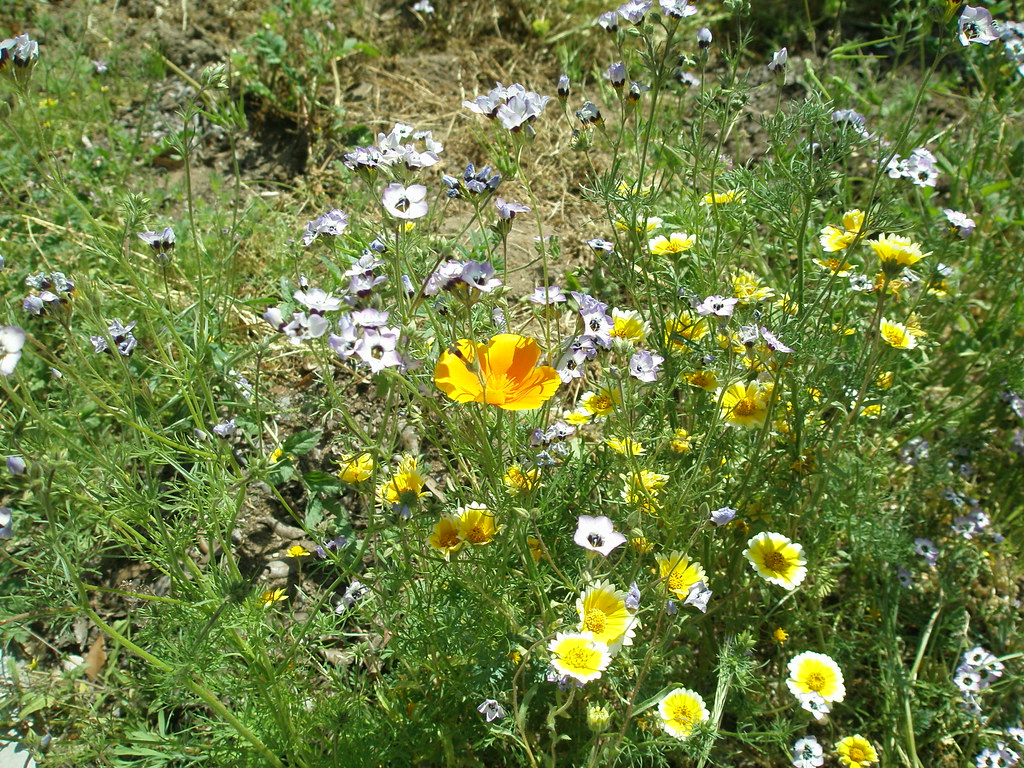 Plants have existed on planet earth for as long as there has been life. The evolution of the plant world has moved and grown in parallel with the evolution of animals. The ‘survival of the fittest’ definition is well placed to the adaptation of plants to their natural surroundings. The growth pattern of grasses allows them to remain healthy when regularly grazed by sheep. A clematis can quickly climb up the trunks of trees to find the light way above the forest floor where their roots sit. An apple tree has created delicious fruit to encourage a hungry passer-by to take it, eat it and transport the seeds away from the base of the tree for the best chance of survival.

Every single plant growing naturally in our garden has evolved in the same way. They have adapted to live in the environment we have created and the ecosystem has moulded around them. Each plant has a role to play in the survival of the natural world, both promoting their own success and supporting the lives of others. The stinging nettles we despise so much are the primary food plant for several species of butterfly, and closely related dead nettle flowers are a feast for bumble bees. Cow parsley supports a wide range of insects from butterflies to hoverflies, and ragwort is the primary host plant for the cinnabar moth; the caterpillars climbing all over the stems is a delight to see in early summer.

The plants living in the lawn are as diverse and well adapted as the plants in our borders. Clover, dandelions and daisies all cope well with regular cutting and flower even if their heads are chopped weekly. The lawns filled with flowers are usually alive with insect life, and short grass allows those who burrow into the ground a reduced passage to pass through. 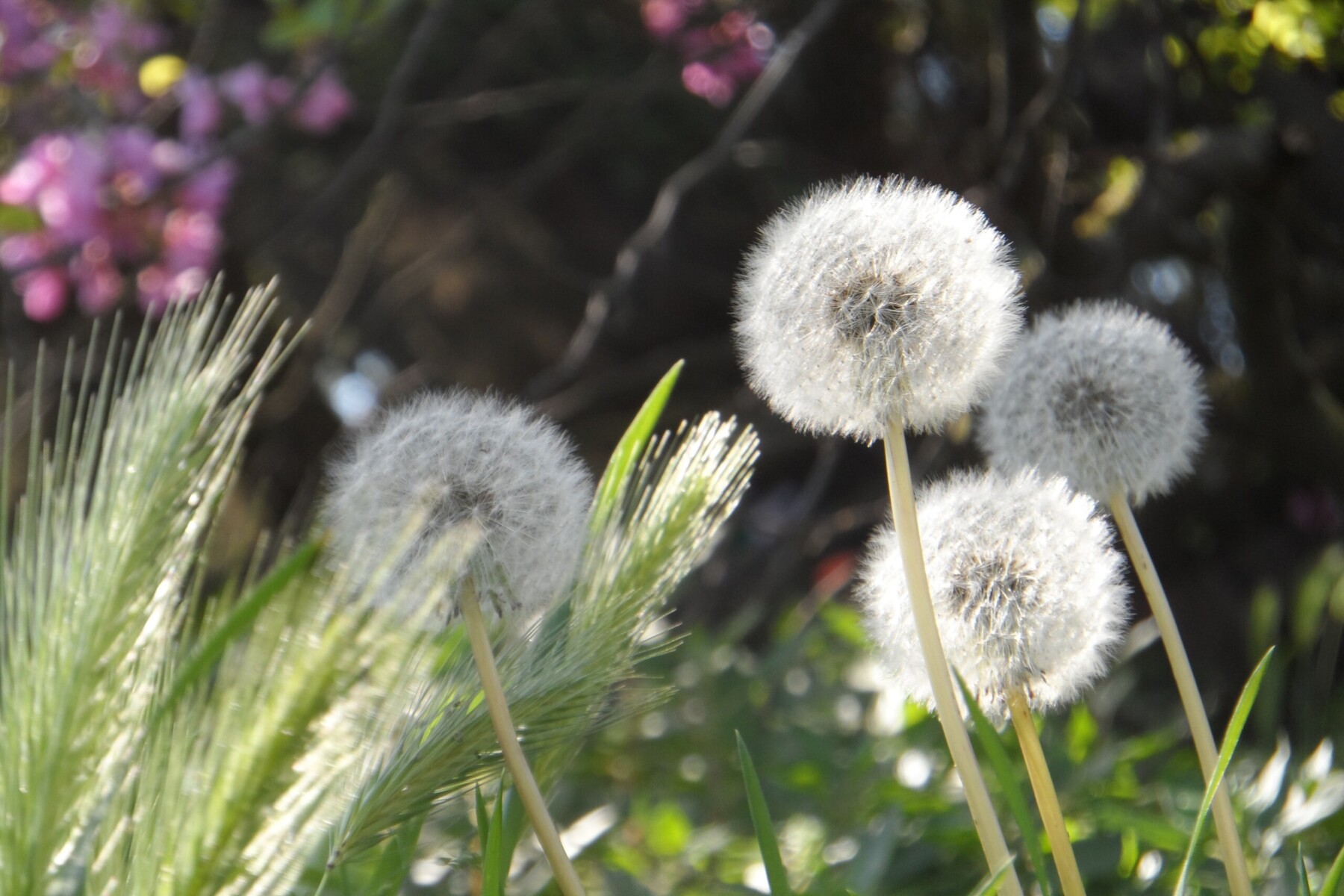 Regularly, I hear of people trying to create ‘wildflower meadows’ in their gardens. They have killed back the existing foliage, planted expensive flower seed and become dismayed when the plants already living in the area push through and out-compete the new introductions. Careful hand weeding and selection of the natural plants growing through can create an amazing garden effect whilst supporting the wildlife that already live in the area. I used to work in a garden that allowed the paths and driveways to be populated by forget-me-knot, herb robert and teesels. Careful thinning with hoes allowed the plants to balance and grow well, creating a beautiful spectacle whilst providing a food source for the birds and insects that survive on these plants. Rounds of nettles were grown as features in the wilder areas of the garden. These were mass populated by so many insects as well as providing hiding places for small frogs, protecting them from both natural predators and the dreaded lawn mower. This was one of my favourite gardens to explore and work in.

Creating a wildflower patch in the lawn doesn’t need to be complicated. Take a first cut in July after the existing plants have seeded, and ensure to rake up all the cut foliage straight away. This should be repeated later in the year, usually around the end of September, then leave the area until the following July. Raking up is vitally important as the dead plant matter cannot break down and feed the soil. Raking also provides a level of disturbance, weakening the stronger coarse grasses and rotating the seed bank within the soil. If one species of wildflower appears to be taking over (such as thistles or docks), selective hand weeding can discourage these plants from spreading further. Wildflower meadows support the greatest diversity when the nutrient levels are low, and these competitive plants cannot take such a stronghold as they would on fertile garden soil.

There are many native wildflowers that work very well in a flower border – variegated nead nettles are a favourite of mine – and scabious, knapweed, angelica, geraniums, verbascums, ox-eye daisies are all regular habitants of our herbaceous tables at the Plant Centre, both looking stunning and supporting local wildlife. A mixed native hedgerow in place of a dense evergreen conifer or laurel hedge provides year-round interest and a multitude of flowers and berries to support a range of local wildlife throughout the year. When it is established, allowing ivy to grow through it will add a further nectar source for later in the year, when the availability can be scarce.

The RHS definition of a weed is a plant in the wrong place. In our gardens we get to choose what the right and wrong place is for both the plants that we purchase and grow, alongside the native plants already within the seed bank in the ground. Maybe this spring is the time to see what comes up naturally, who relies on those plants for survival, and how we can incorporate some of these plants into our garden and border plans. 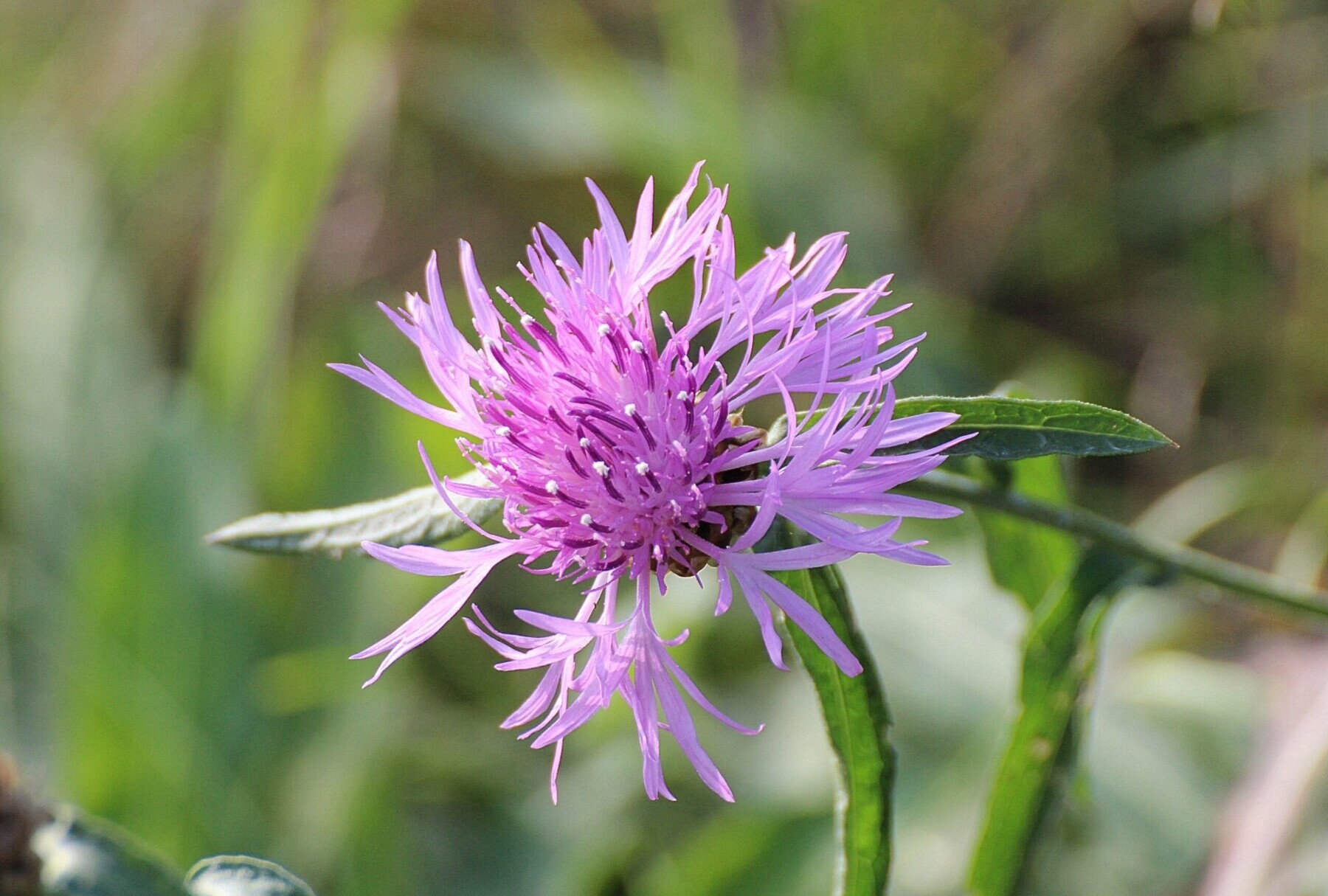 I hope that I have created a comprehensive and balanced view to the natural plants that grow in our pots, gardens, vegetable plots, lawns and in the wider countryside. I feel there are three important messages to take home from this: