Skip to content
Previous Next
The Many Benefits of Forest Schools

The Many Benefits of Forest Schools

Forest schools are spaces where learning takes place in natural settings – usually woodland, forest or parkland. The aim of forest schools is to promote children’s interpersonal and cognitive development as well as building knowledge. To achieve this, forest schools encourage children to learn as individuals through exploring, discovering, trying and seeing, with typical activities including fire-lighting, den-building, tree-climbing, foraging, sensory walks and storytelling. Sessions are run by qualified Forest School practitioners – with over 12,000 registered in the UK in 2015. There are currently 51 FSA (Forest School Association) Recognised Providers in the UK.

Where did forest schools originate?

The forest school philosophy originates from the open-air culture in Scandinavia – also known as ‘friluftsliv’ (free air life), which inspired the start-up of outdoor kindergartens in the 1950s.

Since their introduction to the UK in the 1990s, forest schools have become progressively popular. Proposed reasons for this trend have included heightened attention to children’s social, emotional and mental wellbeing, alongside growing concern over children’s disconnection with nature. 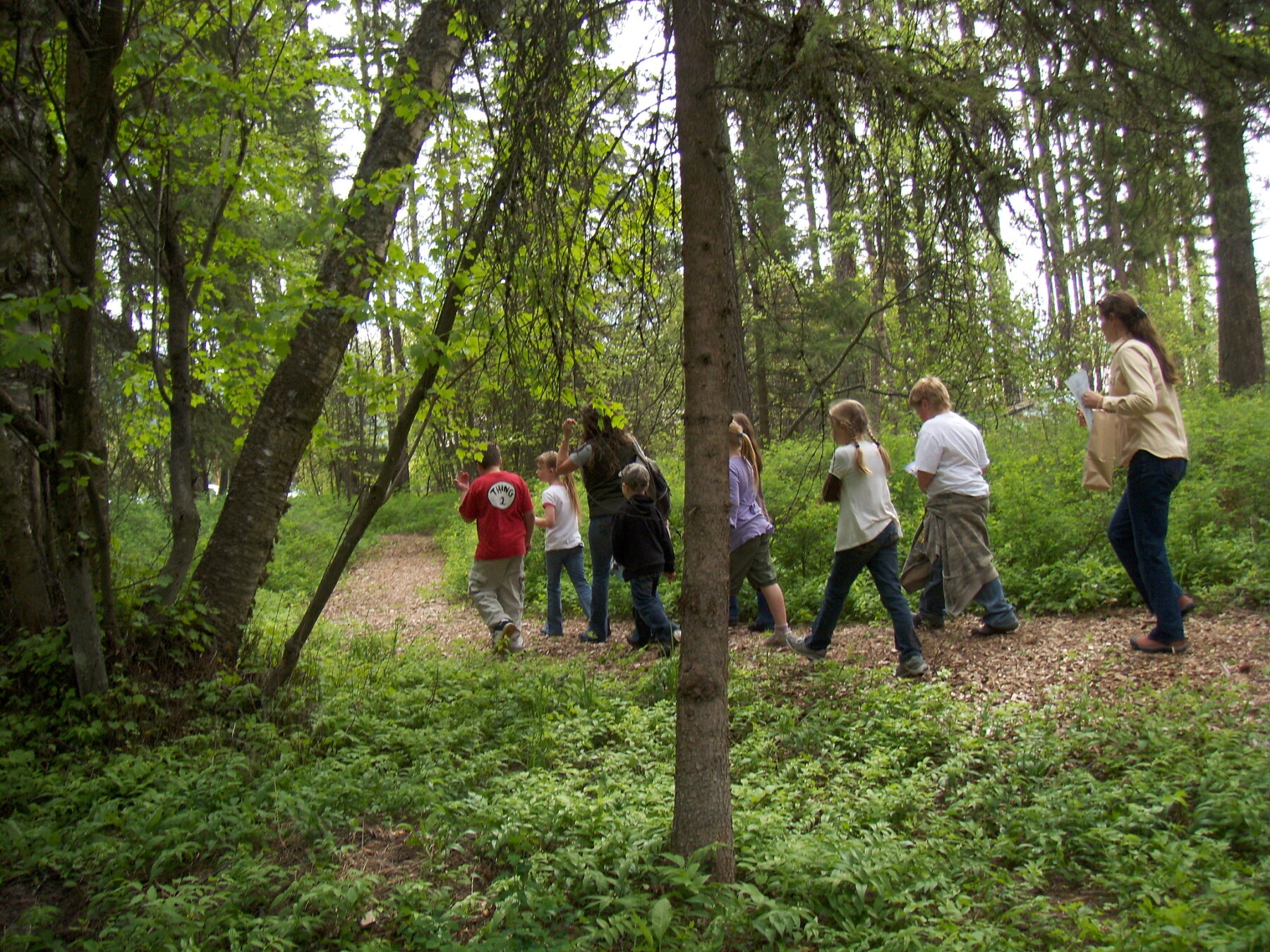 How do forest schools differ to mainstream schools?

By embracing alternative spaces and practices of education, forest schools challenge our assumptions about how and where learning can, or perhaps should, take place.

By taking place outside, where unrestrained physical and conceptual exploration is authorised, forest schools challenge the spatial and social confinements inherent to mainstream schools. This significantly influences the learning process:

With a focus upon ‘wellbeing’, rather than ‘well-becoming’, forest schools encompass a different time scale to mainstream schools.

A relaxed structure offers children the freedom to determine how, and at what pace they want to learn, rather than being coerced into adult-imposed regulations.

This enables children the time and space “to ‘breathe’ and express themselves”, which means they are more able to construct and voice an identity – as well as develop an awareness of their place in the world.

There is a consensus that mainstream schools have become progressively fixated upon children’s academic progress, which to some, has corrupted the idea that childhood is a time for play, spontaneity and imagination.

In contrast, forest schools determine ‘progress’ through children’s personal, social and emotional development – instead of measurable outputs such as grades. This process-driven, rather than target-driven mode of learning, empowers children to scaffold skills, knowledge and ideas – rather than revise and remember them.

This more relaxed, flexible and non-goal-oriented approach has proved highly accommodating and supportive – especially for children with special needs or learning difficulties such as ADHD. 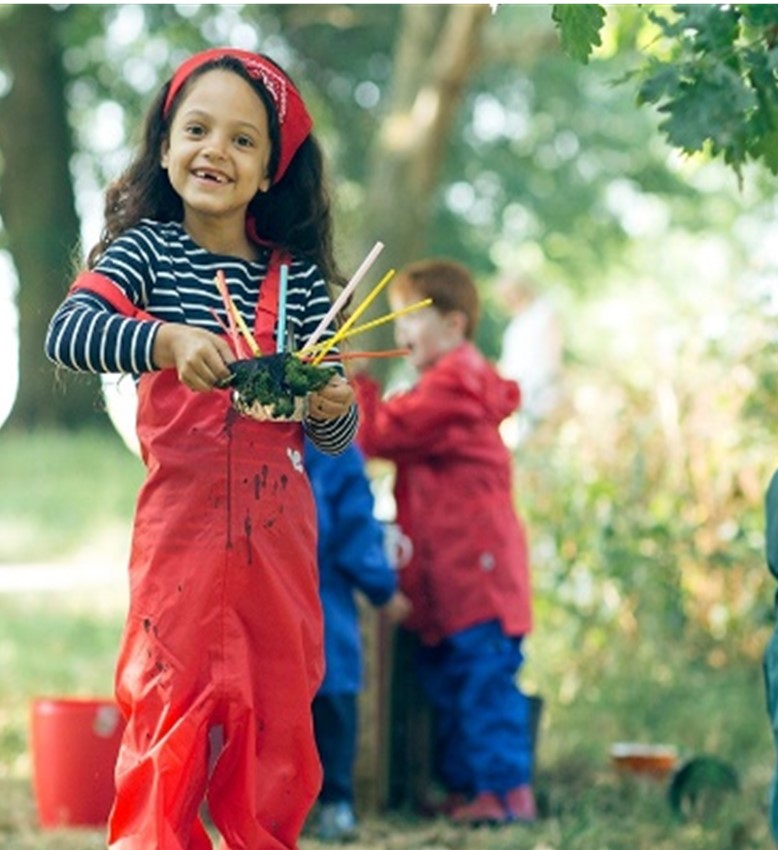 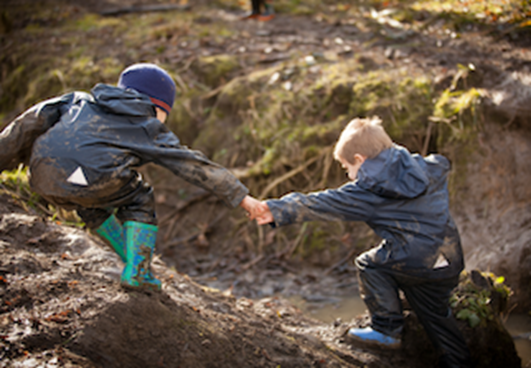 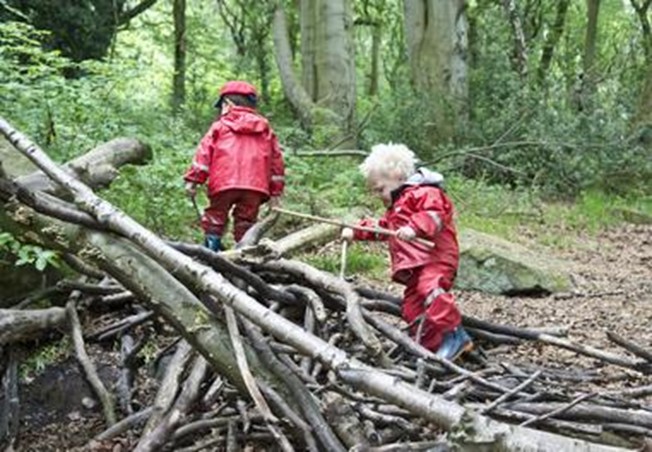 According to Natural England (2009), less than 10% of children regularly play in wild places – compared to 50% a generation ago. This is attributed to an overdependence upon computers, electronics and man-made playgrounds which have displaced more natural forms of learning.

There is consensus among teachers, doctors, social workers and conservationists that children’s disconnect from the natural world is associated with a multitude of physical, mental and emotional health issues. These have been grouped under the umbrella term ‘nature deficit disorder’.

In building children’s understanding of nature and nurturing an appreciation for it, forest schools have been valued as a grassroots way to overcome nature deficit disorder and the associated ripple effects. For example, research shows that children at forest schools are less likely to come down with colds, flu and viruses. Furthermore, with activity levels 2.7x higher than typical school days, children are much less likely to be overweight.

More broadly, in helping rekindle children’s fascination with the natural world, forest schools have been recognised as a site to engage both children and adults with ecological challenges such as climate change. This is supported by research which affirms that regular, sensory and memorable experiences with the environment – especially during the early years – can forge a relationship with nature which is both meaningful and long-lasting. 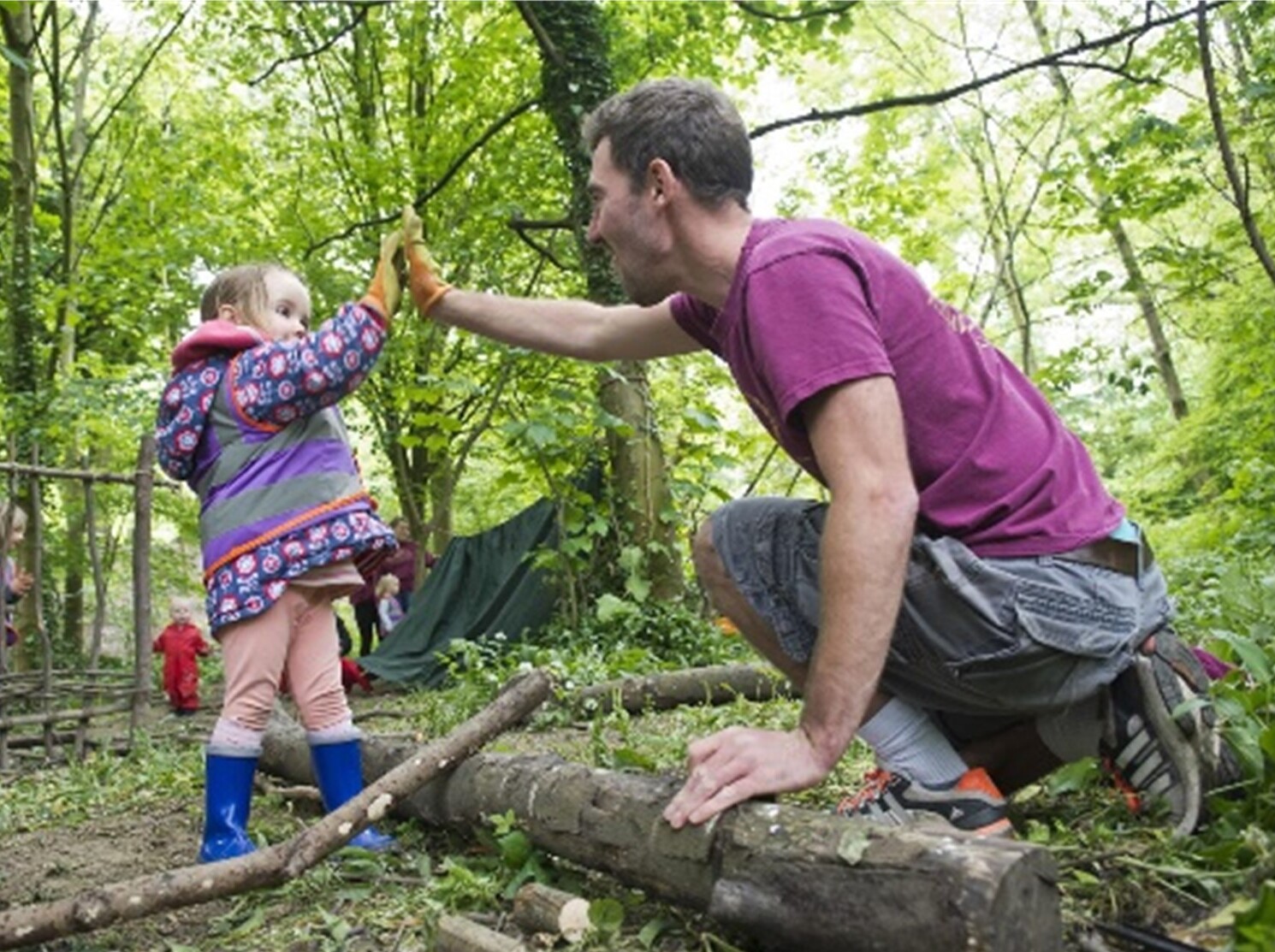 For centuries, there has been an assumption that ‘taught-based’ educational approaches are vital for the young. This has meant that our mainstream format for education has been based within a classroom environment, whereby a formal curriculum is taught and tested.

Reimagining education and childhood has potential to have profound impact at both the individual and societal level. With the case of forest schools, rethinking the spaces, structures and values of education offers a new way to respond to global-scale challenges – especially that of climate change.